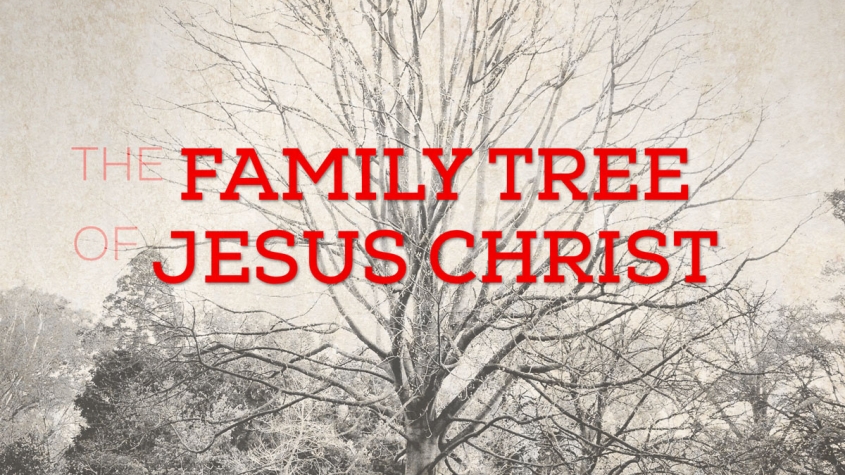 Want to join the discussion?
Feel free to contribute!

Pastor Tony’s Message: The Woman with the Issue of Blood

Lord, I Need You – by Matt Maher
Scroll to top